I hemmed and hawed about doing a Virtual Book Tour. The Internet chatter pro and con from successful authors has only succeeded in cancelling itself out, as far as I can see. Whereas a year ago, when I was just beginning the task of promoting In Retrospect, it seemed that everyone was gung-ho Virtual Book Tours (“the bookstore book tour is dead; it’s all virtual now” sums up what I heard), a recent lengthy thread on the SinC loop seemed to find consensus that they did not result in increased book sales.

But the one thing I’m pretty sure I’ve learned in the past year is that social media (beyond the writers loops) can be used to meet new readers, and that is what my focus has narrowed to. The idea is that over time you end up with a list of people who are actually interested in what you write. My list is still small, but it is five times as big as it was a year ago.

So a couple of months ago I decided to do a Virtual Book Tour in the hopes of exploring new territory. By this time, I knew that what Julia Schoerke of JKS Communications had told was true: In general, I could do my own publicity and did not need a publicist. Thus I knew I could set up my own Virtual Book Tour for my new book, and I knew how to do it.

But the issue of how much time it would take me to set it up became a factor: I have other things to do than contact book bloggers and ask if I could guest on their sites. A big consideration was that by this time (late November) the other publicity was going extremely well. I had books in hand and was selling them; Five Star had come through with ads in PW and with Baker & Taylor, and the book trailer had gotten quite a buzz by being featured on Baker & Taylor’s front page.

Pump Up Your Book!

So I decided to hire a Tour Organizer, and picked Pump Up Your Book after doing a comparison of the organizers about whom I had collected info. My choice not to spend top dollar (a Virtual Book Tour can run around a thousand bucks) was arbitrary. It just seemed suitable. If I had known then that I was going to sell through my first print run by the time the tour started (!), I might have aimed higher.

My Virtual Book Tour started yesterday (see stops below). About half the stops are what I expected: smallish, fun sites that do reviews and spotlight guest authors with interviews and such. The other half look on the surface to be rather further from my genre(s) or rather small. I am assured by my rep at PUYB that the hosts all requested me and my book, so I should not to worry about mismatches. As for the size of the sites, I have learned that PUYB follows MozRank, and I have learned what MozRanking is. More on that in another blog!

I have been constructively critical of some of PUYB’s practices. For example, they offer a Tour Page for each tour they organize. Here is a link to mine—but you won’t know that it’s my page unless you hang tough and scroll down an entire screen, because most of the page–most of every page on their site–is cluttered with their own promo. On my Tour Page, my book is mentioned about five time. The name of their site is mentioned about fifty time. This leaves a constant sour taste in my mouth every time I go there. The above link is the only link there is to my Tour Page on PUYB. I wish it were something I could be proud of, and direct people to.

So yeah, I’ve been a squeaky wheel (again). And I’m happy to report that my rep at PUYB has responded positively to each of my queries, and that I think I’ve gotten the most possible bang for my buck. And as we sit today, Day 2, and I read the long list of Comments that follows my material on Miki’s Hope, I am feeling pretty satisfied. Having unknown people saying “That sounds interesting, I’m going to check it out!” is definitely what I’ve been hoping to hear.

I’ll post again at the end of the tour, and try to evaluate the experience. Please do leave a comment if you have something to add or info to share. Just trying to get the word out beyond the home star system.

Tour Stops – Feel Free to Stop by Early and Often

Guest blogging at The Fiction Enthusiast

Interviewed at As the Pages Turn

Book featured at The Authors and Readers Book Corner

Interviewed at Review From Here

Guest Blog at Maris Soule’s blog (not a PUYB event)

Book featured at As the Page Turns

Guest blogging at Every Free Chance

Guest blogging at Straight From the Author’s Mouth

Guest blogging at The Zen Reader

Guest blogging at All Inclusive Retort

Book reviewed at My Devotional Thoughts

Book review and 1st chapter reveal at Blooming with Books 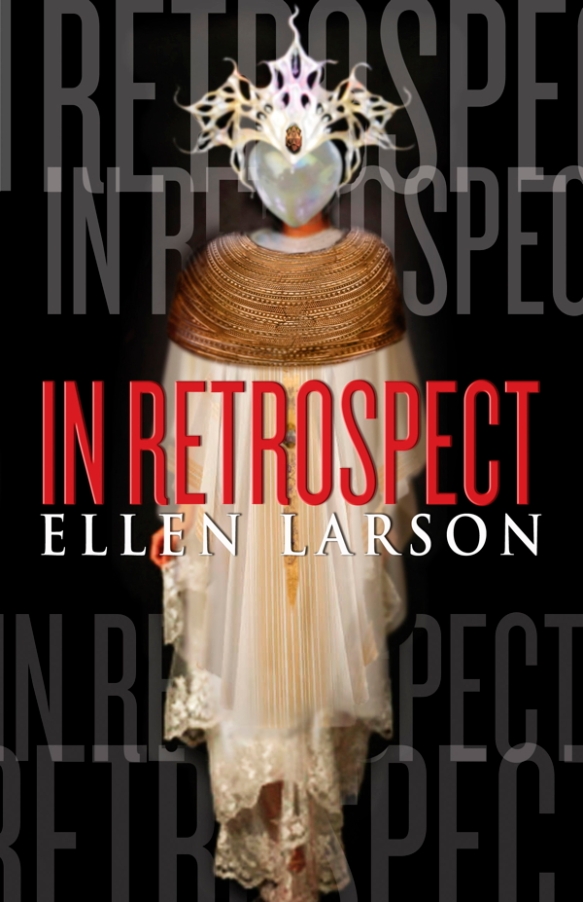